Between plans to ban all single-use plastics and the ability to run the country using 99% renewable energy, Costa Rica is already leading the global charge when it comes to sustainability. And now, they’re taking things a step further with a bold declaration by new president Carlos Alvarado.

During his inauguration, the 38-year-old former journalist declared that the Central American country would be banning fossil fuels. “Decarbonization is the great task of our generation and Costa Rica must be one of the first countries in the world to accomplish it, if not the first.” Alvarado, who rode a hydrogen-electric bus to his inauguration, had previously spoken of plans to stop using fossil fuels in transportation by 2021.

Embracing renewable energy has been an incredible feat by Costa Ricans, who will also celebrate 200 years of independence in 2021. And while the country generates over 99% of its electricity from renewable sources, going completely carbon free with its transport in such a short timeframe must be planned carefully. In fact, some experts see it as hyperbole used to spur quicker action.  “A proposal like this one must be seen by its rhetoric value and not by its technical precision,” says Jose Daniel Lara, a Costa Rican energy researcher at the University of California-Berkeley.

Eliminating fossil fuels from transport would require major updates to infrastructure and maintenance, while also pricing affordable. But, if any country is up to the challenge, it certainly is Costa Rica. Given the strides that the country has already made and with no significant oil or gas industry to mount an opposition, the goal isn’t as unrealistic as it seems. 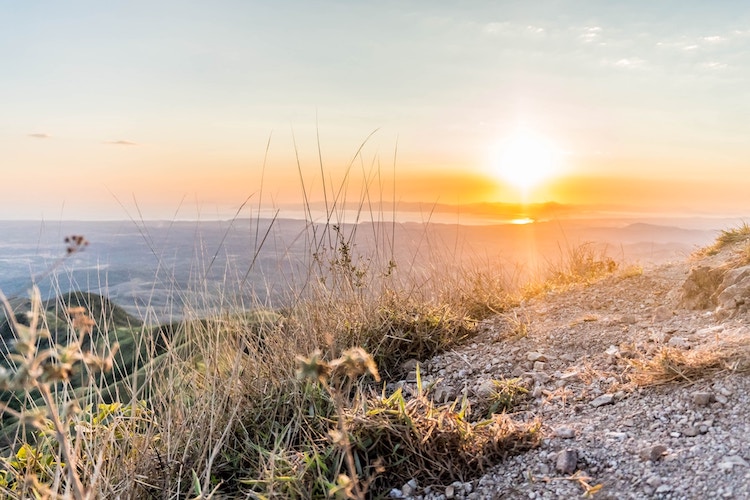